On the packaging of ideas

Summary: The meta-content of an idea and how it is presented can have a big impact on how persuasive our ideas are to our intended audience (916 words/5 minutes)

Lately, I've been thinking about the importance of how ideas are packaged, and the effect this has on persuading the intended audience of the idea. Mostly this was due to the Dolly Parton's America podcast telling the story about how Dolly Parton's involvement in the 9 to 5 movie and soundtrack supported the feminist movement of the 80's, while Dolly Parton is a country singer that does not identify as a feminist. Despite that, her soundtrack (and the movie itself), expresses feminist, left-wing ideas. 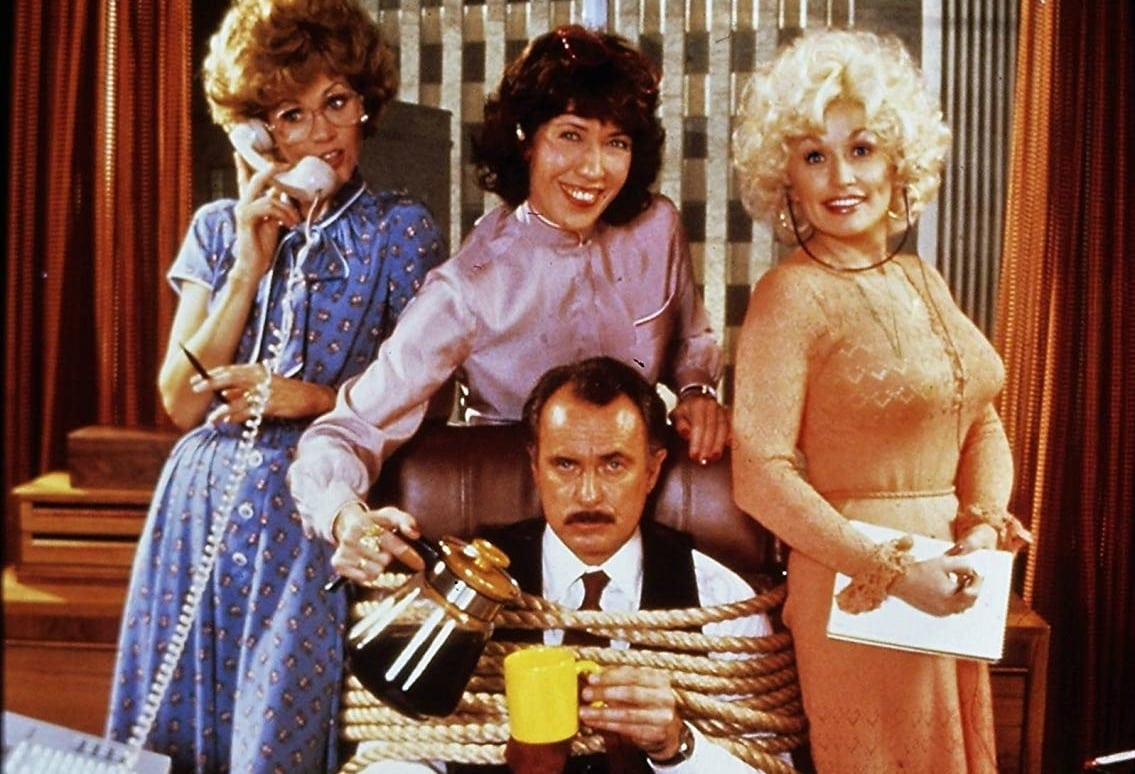 What a way to make a livin'.

Idea packaging is comprised of a number of related elements:

Idea packaging is important because the same idea presented with different packaging can be received and responded to very differently. One can adapt one's idea packaging to present the same message to different audiences, or present what would otherwise be a non-palatable idea to an audience with good packaging.

The frame of an idea is the perspective from which the idea is presented. As an example, in the 2020 US presidential election, the Democratic candidates Elizabeth Warren and Bernie Sanders present similar economic ideas with very different frames. Bernie presents his ideas as "anti-billionaire", while Warren presents mostly-similar policies and ideas as "pro-middle-class" or "pro-99%".

Frames are powerful because they can control the way an audience reacts to an idea. Bernie's frames lead to a more emotional conversation about how billionaires are cheating the American people, while Warren's frames lead to a more dispassionate conversation about the pros and cons of her policies. Again, the policies and ideas themselves are really very similar, but they're presented with different frames.

Medium is another important element of idea packaging. The medium through which an idea is presented affects how audiences consider the idea. Dolly Parton's soundtrack for 9 to 5 contains lyrics that are quite explicitly about women's rights, workplace harassment, collective action and other traditionally-left-wing ideas. However, by being presented in a popular song (and a popular comedic movie), these ideas appear far more innocuous to an audience that would possibly reject these ideas when presented by a political candidate in a speech, or in a documentary, or in a news article.

Medium can also dictate an audience's capacity to respond, which affects further conversation around the idea. Ideas presented via television and film convey greater weight and an appearance of truth, because we cannot respond to the ideas presented directly. Ideas presented on Twitter can be immediately refuted with a quick "@mention" of the account, or a saracastic or critical quote-retweet. Our ability to defend ourselves rhetorically affects our persuasion.

Identity cues are the final, and perhaps most important, part of idea packaging. As Seth Godin phrases it: "People like us do things like this". Ideas are more likely to be accepted when they are attached to an identity that we already identify as or would like to identify as. This is a key idea behind brand marketing - people who are rich and beautiful wear designer clothing, therefore if you wear designer clothing, you will be like these rich and beautiful people.

Identity cues are especially important in politics. Often, it is more important which "side" the idea represents rather than what the idea actually is. I don't think I need to explain this one.

In the professional world, identity cues can also be used effectively. Bob Martin has consistently presented his ideas as "software craftsmanship". By accepting Bob Martin's ideas, you are a craftsman, conjuring images of a bearded woodworker in a beautiful workshop.

The three elements of idea packaging combine and overlap to affect the audience. As a personal example, I struggled with meditation and mindfulness for years (I tried multiple apps, tried many books, and in-person training in Zen) until Sam Harris created his Waking Up app. Why did it take so long for me to develop a mindfulness habit? Idea packaging.

All ideas have packaging, so when presenting our ideas, we should be aware of how we've packaged them.

I'm Nate Berkopec (@nateberkopec). I write online about web performance from a full-stack developer's perspective. I primarily write about frontend performance and Ruby backends. If you liked this article and want to hear about the next one, click below. I don't spam - you'll receive about 1 email per week. It's all low-key, straight from me.

Do better, not best - transitioning to a growth mindset

On how setting goals like 'run a marathon' or 'write 1000 words per day' hurt me more than helped, and what I'm doing now instead.

Here's what I did in 2019: my business doubled, made new friends, stretched myself and picked up some new habits.

What does it mean to be a open-source project maintainer?

I'm Glad I Failed In Front of Millions on Shark Tank

I appeared on Shark Tank, the American adaptation of the business-themed reality television show Dragon's Den, when I was 19. I've spent almost 10 years dealing with that experience and my perceptions of my own failure. Now, though, I'm glad I failed.

How To Get A Computer Science Degree in a Warzone

An appeal to any Canadian readers or friends of mine to help one of our own: a young computer programmer fleeing the Syrian Civil War.

A step-by-step walkthrough of how I made a nearly-full-time income from my Ruby on Rails course in 2016, and how it radically transformed my freelancing career.